The overall quality of competition was outstanding and just goes to show the high quality of Tasmania’s up-and-coming sporting talent.

Scotch Oakburn College travelled down from Launceston to face off against St Mary’s College in the girls Netball Final.
Results Pending. 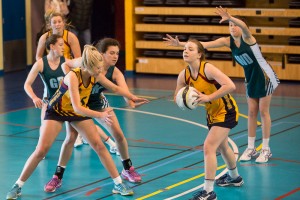 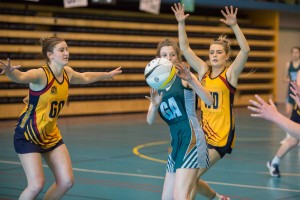 Tasmania’s north-west has always been very strong in Basketball, and this year was no exception. Both boys and girls Northern Champion teams were from Marist Regional College in Burnie, and the girls faced off against St Mary’s College while the Marist boys played Guilford Young College.
The Marist girls were too good for St Mary’s college and defeated them 54-41.
The Guilford Young boys on the other hand managed to retain their state trophy for another year by defeating Marist with a score of 67-48. 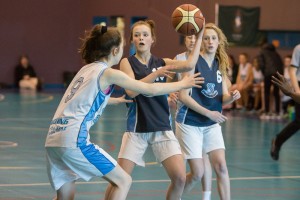 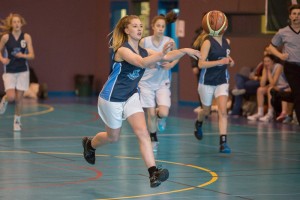 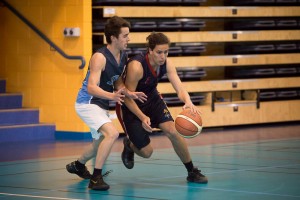 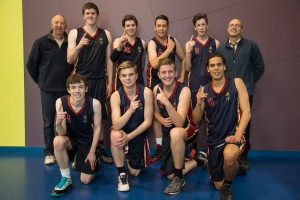 The Tasmanian Hockey Centre played host to both the girls and boys finals in Hockey.
The boys game involved the local team of Hutchins against visitors Launceston Church Grammar. Hutchins got out to a 2-goal lead in the first half that Grammar could not peg back, with the final score 4-2 in Hutchins favour.
On the other turf at the same time was the girls game between Hobart’s Collegiate and yet another team from Marist Regional College. This game was a real nailbiter and neither team could capitalize on opportunities during regular time. After 60 mins of play and no score for either team, the game went into overtime. With 7 1/2 mins each way Marist scored just before the change. Collegiate put the pressure on and lead by Hilary Goldsmith fought hard to the end. The final score was Marist 1-0. 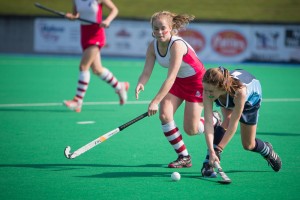 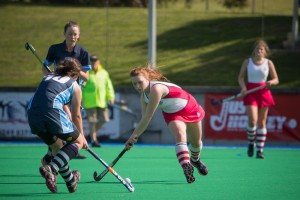 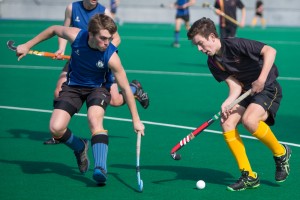 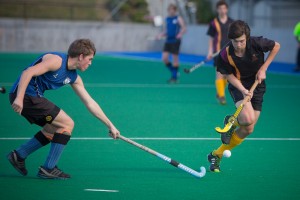 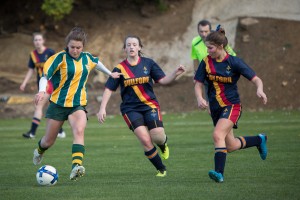 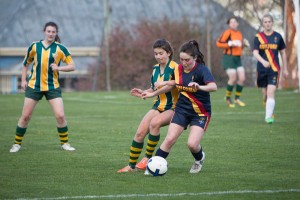